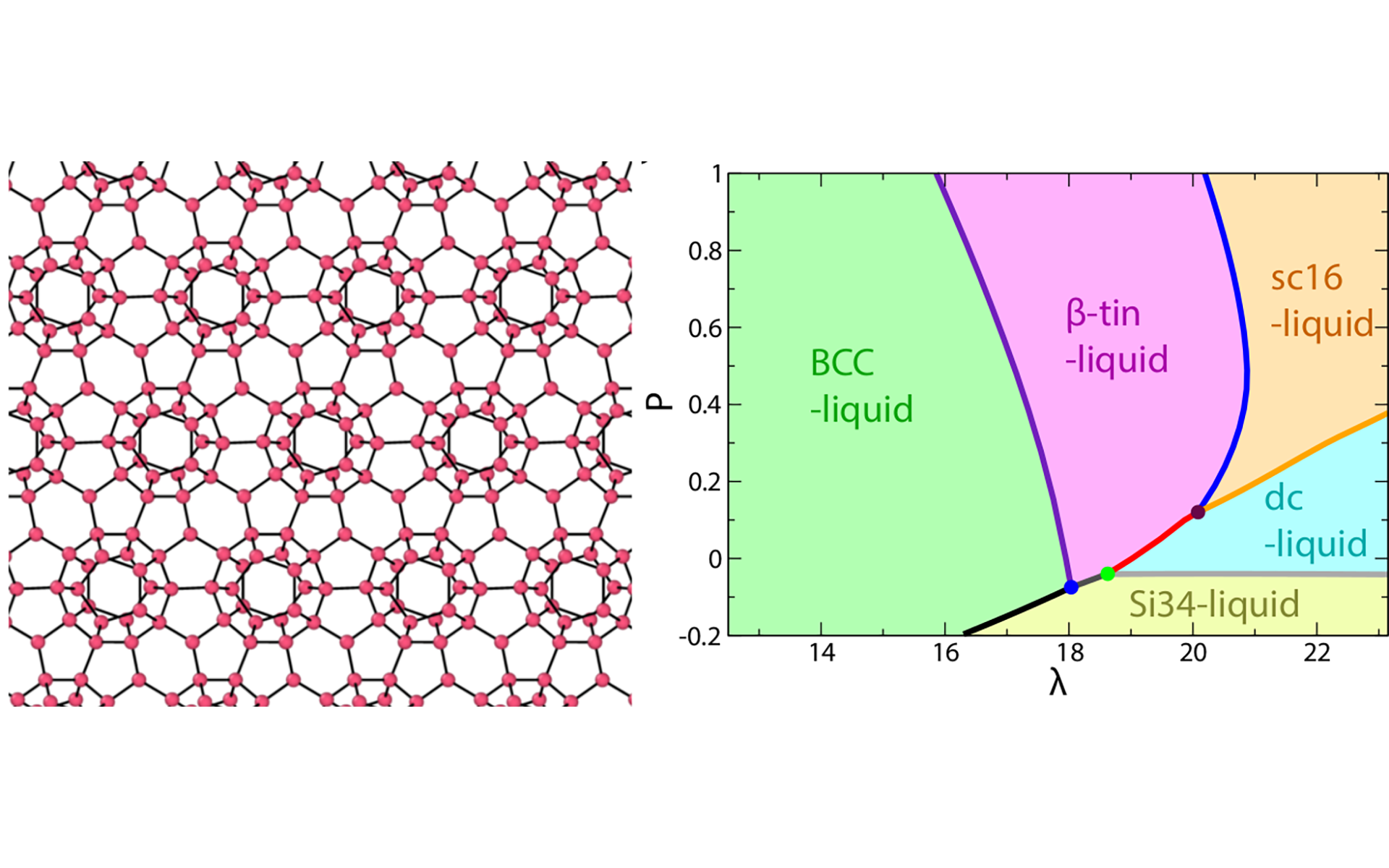 A Japan-based research team studied the anomalous behavior of tetrahedral liquids, such as water. By computer simulation, they calculated the phase diagrams of a range of model liquids. Varying a parameter called lambda (λ), which controls the amount of tetrahedral structure in the liquid, they found that liquids with greater λ showed more anomalies, such as low-temperature expansion. Water's value of λ maximizes the effect of tetrahedrality, hence its especially unusual properties. 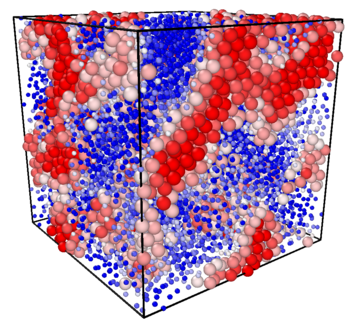 Is the Glass Transition Driven by Thermodynamics?
A researchers group of Hajime Tanaka simulated glass formation in supercooled liquids. To probe whet... 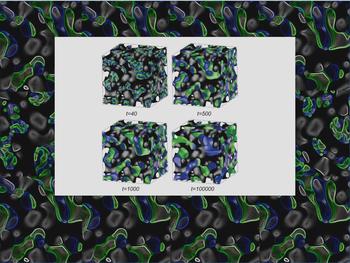 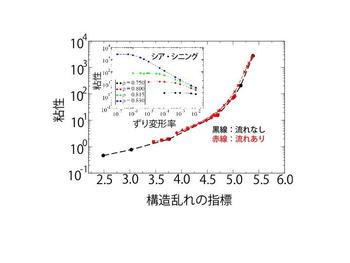 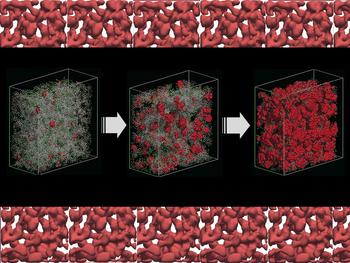 How does crystal gel form?--- Origin of cold rain
Researchers at The University of Tokyo have uncovered the mechanism of the formation of crystal gel,... 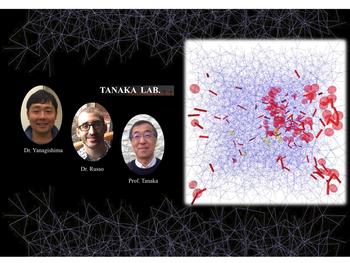 Mystery of avalanche-like change in glass solved?
Researchers at the Institute of Industrial Science, The University of Tokyo have uncovered the mecha... 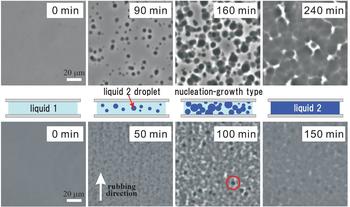 Comparison of the dynamics of liquid-liquid transition between with and without rubbing treatment.
Researchers at the Institute of Industrial Science University of Tokyo、Professor Hajime Tanaka and p... 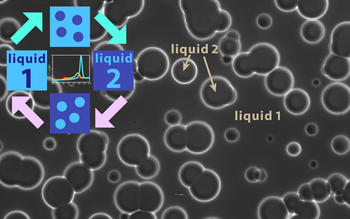 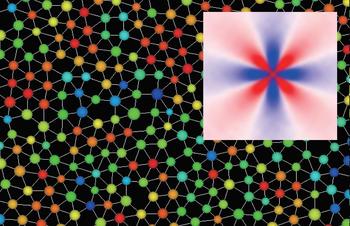 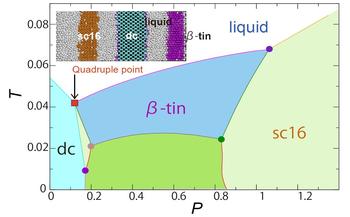