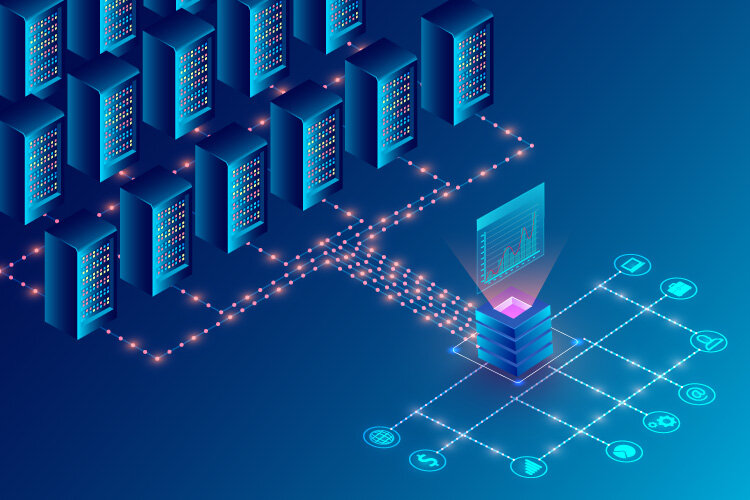 Scientists from the Institute of Industrial Science at The University of Tokyo fabricated three-dimensional vertically formed field-effect transistors to produce high-density data storage devices by ferroelectric gate insulator and atomic-layer-deposited oxide semiconductor channel. Furthermore, by using antiferroelectric instead of ferroelectric, they found that only a tiny net charge was required to erase data, which leads to more efficient write operations. This work may allow for new even smaller and more eco-friendly data-storage memory.

Now, a team of researchers at The University of Tokyo have developed a proof-of-concept 3D stacked memory cell based on ferroelectric and antiferroelectric field-effect transistors (FETs) with atomic-layer-deposited oxide semiconductor channel. These FETs can store ones and zeros in a non-volatile manner, which means they do not require power to be supplied at all times. The vertical device structure increases information density and reduces operation energy needs. Hafnium oxide and indium oxide layers were deposited in a vertical trench structure. Ferroelectric materials have electric dipoles that are most stable when aligned in the same direction. Ferroelectric Hafnium Oxide spontaneously enables the vertical alignment of the dipoles. Information is stored by the degree of polarization in the ferroelectric layer, which can be read by the system owing to changes in electrical resistance. On the other hand, antiferroelectrics like to alternate the dipoles up and down in the erased state, which enables efficient erasure operations within the oxide semiconductor channel.

"We showed that our device was stable for at least 1,000 cycles," first author Zhuo Li says.
The team experimented with various thicknesses for the indium oxide layer. They found that optimizing this parameter can lead to significant increases in performance. The researchers also used first-principles computer simulations to plot the most stable surface states.

"Our approach has the potential to greatly improve the field of non-volatile memory," senior author Masaharu Kobayashi says. This kind of research using both experimental prototypes coupled with computer simulations may help enable future consumer electronics.

The work is published in 2022 IEEE Silicon Nanoelectronics Workshop as "A Vertical Channel Ferroelectric/Anti-Ferroelectric FET with ALD InOx and Field-Induced Polar-Axis Alignment for 3D High-Density Memory".