News
News
2018.03.27
Press Release
Tetrahedrality Is Key to the Uniqueness of Water

Water holds a special place among liquids for its unusual properties, and remains poorly understood. For example, it expands just upon the freezing to ice, and becomes less viscous under compression, around atmospheric pressure. Rationalizing these oddities is a major challenge for physics and chemistry. Recent research led by The University of Tokyo's Institute of Industrial Science (IIS) suggests they result from the degree of structural ordering in the fluid.

Water belongs to a class of liquids whose particles form local tetrahedral structures. The tetrahedrality of water is a consequence of hydrogen bonds between molecules, which are constrained to fixed directions. In a study in the Proceedings of the National Academy of Sciences of the United States of America (PNAS), the researchers investigated why the physical properties of water - as expressed by its phase diagram - are so remarkable, even compared with other tetrahedral liquids, such as silicon and carbon.

Tetrahedral liquids are often simulated by an energy potential named the SW model. The liquid is assumed to contain two phases - a disordered state that has high rotational symmetry, and a tetrahedrally ordered state that does not - in thermodynamic equilibrium. Despite its simplicity, the model accurately predicts anomalous liquid behaviors. The two-state property is controlled by the parameter lambda (λ), which describes the relative strength of pairwise and three-body intermolecular interactions. The higher λ is, the degree of tetrahedral order increases.

"We realized that λ, which is rather large for water, was key to the uniqueness of these liquids," study co-lead author John Russo says. "Effectively, λ controls the degree of tetrahedrality: as λ increases, tetrahedral shells forming around each molecule become energetically more stable. Hence, these shells overcome the unfavorable loss of entropy that accompanies the creation of order." The local tetrahedra resemble solid-state structures, which is why high-λ liquids crystallize more easily.

By continuously adjusting λ, they simulated a set of phase diagrams to model what happens when a "simple" liquid becomes progressively more water-like. With increasing λ, the various thermodynamic and dynamic anomalies of tetrahedral liquids - such as expansion at low temperature and the breaking of the standard Arrhenius law for diffusion - became more pronounced.

However, it was not as simple as "more tetrahedra equals weirder behavior." The influence of tetrahedrality was maximized for water, which has λ = 23.15. Above here, the behavior of density as a function of temperature approached normal again, because the difference in volume between ordered and disordered states began to drop. Thus, water has an exquisitely fine-tuned or "Goldilocks" value of λ that lets it shift easily between order and randomness. This gives it high structural flexibility in response to changing temperature or pressure, which is the origin of its unique behavior.

"Linking observable properties, such as viscosity to microscopic structures, is what physical chemistry is all about," co-lead author Hajime Tanaka says. "Water, the most abundant and yet most unusual substance on earth, has long been the final frontier in this respect. We were delighted that a simple, well-known model can fully explain the strangeness of water, which arises from the delicate balance between order and disorder in the liquid."

Journal article
John Russo, Kenji Akahane, and Hajime Tanaka, "Water-like anomalies as a function of tetrahedrality", Proceedings of the National Academy of Sciences of the United States of America (PNAS)
DOI：10.1073/pnas.1722339115 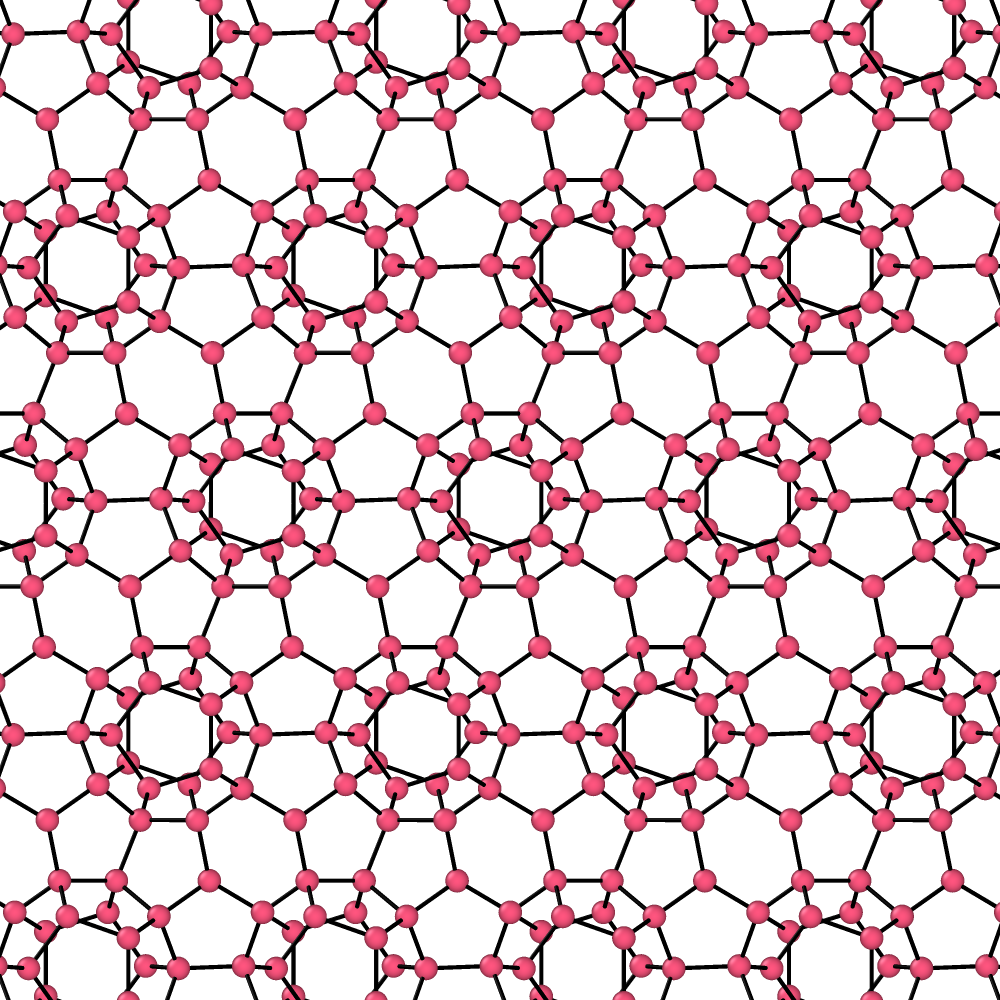